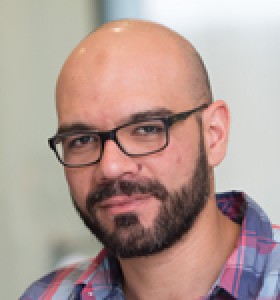 The primary cilium is a microtubule-based sensory organelle that is present on almost all cell types in the body. The assembly of cilia is tightly synchronised with cell cycle and coordinates several signalling pathways such as the Wnt and Hedgehog pathways, both of which are therapeutic targets for cancer. Defects in the structure or function of cilia result in a copious spectrum of diseases collectively called ciliopathies. Phenotypes include retinal degeneration, renal cysts, intellectual disabilities, obesity, polydactyly and infertility.

Concentrating signalling proteins and receptors inside the cilium is key to its function. Nevertheless the cilium, unlike other organelles, is not separated from the cell body by a membrane barrier and the molecular mechanism for regulating ciliary targeting and access of relevant protein to cilia is elusive. A combination of ciliary targeting and the existence of a diffusion barrier that is found at the base of the cilium are believed to play a role in this process. In our group we try to unravel the regulation of ciliary access by using an interdisciplinary approach where we combine structural biology, biochemistry and cell biology.