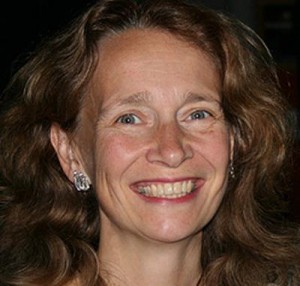 Jane Lucas is a Professor of Paediatric Respiratory Medicine at University of Southampton. Jane leads the national primary ciliary dyskinesia (PCD) centre in Southampton. Her respiratory research is focused on understanding the pathophysiology of PCD and improving management of patients with this disease. She also investigates the role of ciliated respiratory epithelium in disease and health, including the interaction between cilia and bacteria.  Jane’s programme closely integrates clinical service, research and education, and team compromises clinicians, laboratory scientists and social scientists.

Having graduated in medicine from the University of Southampton in 1989, she started her career in clinical paediatrics before undertaking specialist training in paediatric allergy and chest medicine. She returned to postgraduate studies at University of Southampton in 2002 graduating with a PhD in 2006. In 2006 Jane was awarded a HEFCE Senior Lectureship, and was appointed to a personal chair in the Faculty of Medicine in 2015.

Jane Chairs BEAT-PCD (COST Action BM1407): a global network coordinating research from basic science to clinical care, with the ultimate goal to develop treatments that lead to improvements in long-term outcome of patients with PCD (link to http://www.beatpcd.org/)