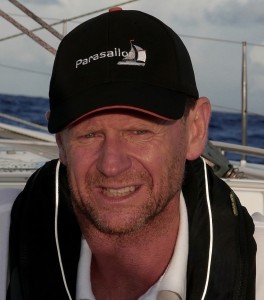 Our aim is to understand the cellular mechanisms through which L1-CNTNs affect this wide variety of processes. Our current work is focussed particularly on the role of NrCAM in regulating the Sonic Hedgehog (SHH) pathway in medulloblastoma (Sakurai et al., 2001; Xenaki et al., 2011) and in neural stem cells (Bizzoca et al., 2012), with a specific emphasis on its role in controlling the trafficking of SHH pathway components into and out of primary cilia.